LET YOUR “NO” BE “NO” - Daniel Jesuloba
Skip to content
I met Angela during one of my owambe in the beautiful city of Lagos. She was the life of a party and I love her sense of humor.
We got talking and exchanged phone numbers. She was indeed a friendly and amazing soul.
Few week later, our friendship grew stronger and we practically spoke over the phone almost every day.
We enjoyed every moment we spend together hanging out. We clicked on every conversation and there was no dull moment whenever we are together.
I decided to talk the friendship to the next level and I discussed my intentions to her. She smiled and said NO.
Daniel, I am not ready for a relationship now. I just want us to remain friends. That’s all I can offer for now.
I understood her decision and respected it…
Our friendship was amazing and we respected each other’s boundaries.
One year later, I revisited my emotions towards her and she said she’s still not ready.
According to her; Daniel, you know I care so much about you but I don’t think I want any relationship for now or anytime soon.
Once again, I respected her decision.
Few months later, I met another lady and we became close. After a while Toke & I discovered our feelings & affections towards each other was mutual.
So we decided to take our relationship to the next level.
She made me happy and our relationship was beautiful.
I decided to tell Angela about my new relationship & Her mood changed.
Alas, Angela & Toke were friends & colleagues in the office. 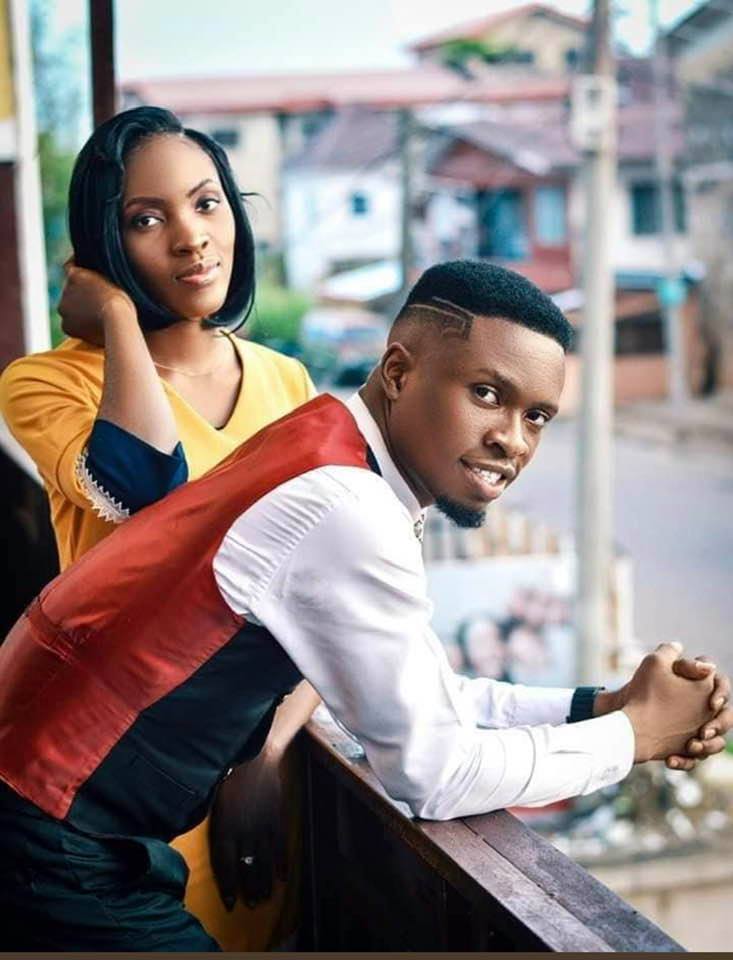 She got angry and her starts behaving in a very strange manner…
She gets angry whenever she sees Toke’s call on my phone.
She get jealous whenever she see Toke’s pictures on my WhatsApp status….
I called her to know what exactly is her problem with me & my new relationship. Her response got me dumbfounded.
Daniel, I thought you claim to love me. If you truly love me, you should have waited for me till I am ready for a relationship.
Dear Singles,
I still don’t understand why some ladies say NO to a guy when deep in their heart they want a relationship with him.
The idea of “i don’t want to look cheap” so he need to chase me for a while before I say YES.
Madam, are you Cheerah?
This is 21st century, naaa
If you’ve gotten a conviction in your heart & the place of prayers, it’s unreasonable to keep saying NO just because you won’t to play “hard to get”
Please let your NO be NO
Don’t crucify a guy who finds Love in another woman since you’re looking for someone who will be chasing you up & down for years without any iota of hope..
Life is too busy for one lady expecting another guy to chase her for years…… Just to proof consistency.
When you tell a guy NO don’t expect in your mind for him to keep coming back…….
Be clear with your desires…..
Please make up your mind and be decisive……
Stay Inspired
Daniel Jesuloba