MY SEXUAL FANTASIES BY Daniel Jesuloba
Skip to content

I met her few years ago and I was wowed by her sense of humour.

Her beauty was ravishing and it left me lost in ecstasy.
I thought that was all there in, Until I discovered her passion for the Gospel of Christ. I immediately heard a voice saying

“Daniel! Daniel!! Daniel!! she is the woman of your dream”

She was every Christian guy’s fantasy. She was not just a “slayer” but also an addicted “prayer” machine. She was so committed to her Faith.
I approached her and after few weeks I discovered the feelings was mutual. It was like an heaven on earth experience. I felt I had achieved all I needed in life (even though I still have so much on my plate).

At that moment I felt i was richer than Bill gate and Steve jobs Combined together.
We became good friends and month later we decided to take the relationship to the next level. I found it so hard to let a day go by without giving her a call. Her calls were my early morning alarm. She made it an habit to hear my voice every morning before heading out to her office.
I said to myself one morning, “Daniel, you’ve just found the ” bone of your bone and the muscle of my muscle”.

Our relationship was the definition of an ideal Christian relationship.
It was a “No sex” relationship and we enjoyed every bit of our abstinence. We attended bible study and prayer meetings in church together. We were a model to all the singles in the church. People around us envied our relationship. Sometimes people jokingly asked if we actually met in heaven before we came to this world, We were that perfect together.
We went on numerous romantic dates and we made a lot of amazing memories together that we can’t trade for anything.
Three years later, we got married and it was like a dream come through. The sight of her beauty as he walked down the aisle was breathtaking. Her stunning smiles melted my heart. The way she takes her steps in a calculating manner was charming.
The ceremony was over and I was already in a trance thinking of our that night would be. Our first night as a couple. My blood vessels and hormones were already experience the euphoria.
Few weeks after the wedding an issue we failed to handle during our courtship eventually turned every awesome moment we had into a nightmare.
We discussed almost everything but we were too spiritual to discuss our sexual fantasies. 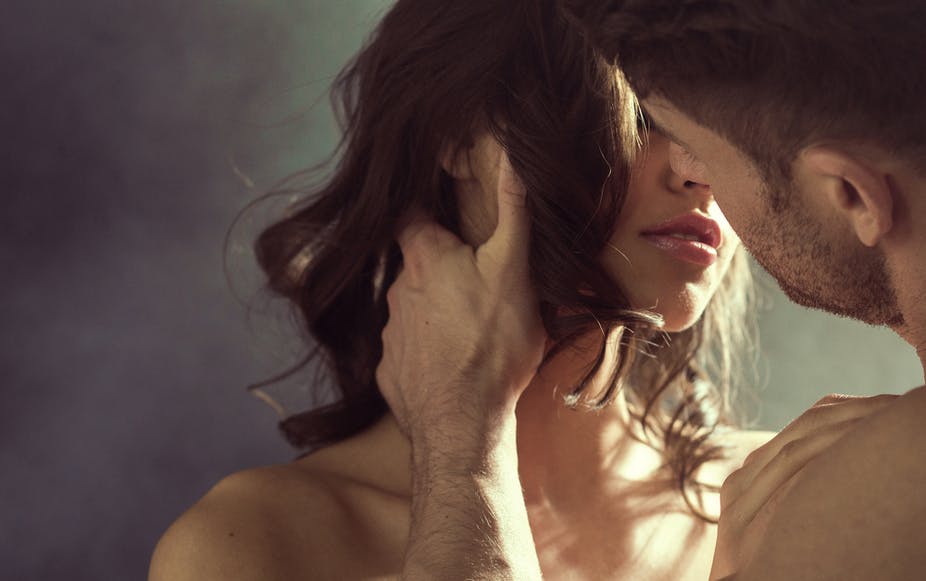 The marriage celebration left me in so much amusement. This was not because of how elaborate the wedding was or how much people displayed their love by making themselves present for the celebration ( I was stunned by the population that day).
I couldn’t really believe I was getting married to the exact picture of the woman I have always fantasised, she is beautiful, cultured, outspoken, purpose driven , and most importantly, a lover of God.
The wedding ceremony was over and I was proud of myself because I kept my promise to wait till the night of my wedding before having a sexual intimacy with her..
It was 10pm, the jamboree was over and we were both left alone to face the reality of marriage. We prayed together for the first time as a couple.
After the prayers, my hormones were terribly pushing me to put them into action and the thought of entering into her “”holies of holies”” flooded my mind, I couldn’t resist it ( I waited for so long for this night).
I decided to make the first move, but she said to me, “Daniel, i’m so tired”. As an understanding person I decided to let her be that night since we have both planned to spend 2 weeks for our honeymoon.
It’s three (3) week since we got married and we have not had sex, she kept on giving me different excuses. It is either she says she is tired or she is not in the mood.
I became confused at this point, she has been so loving and caring, she cooks and performs her duties as a wife. Our family prayer has been steady ( thanks to her).
But the only issue is that we have not been able to consummate the relationship. After two months, we decided to visit a psychologist and we discovered that we are not compatible sexually.
She has a very low libido and she does not have any craving for sex (unlike me). I was stunned at this discovery. She knew about this but I was too carried away by other qualities I saw in her.
We prayed, fasted, studied the scriptures together during our courtship but we never discussed our sexual fantasies.
It is important to know your partner’s sexual fantasies and know if you are both sexually compatible.
Don’t assume it is a sin to discuss your sexual fantasies during courtship, let him/her know your ideology and belief about sex.
Some people detest the thought of Oral sex while some have the fantasy of experience it during marriage. Both parties must have the same ideology on this issue in order to avoid conflict on the subject matter.
I once met a christian couple whose only marital issue is on the subject of “Oral sex”…… The husband wants it but the wife cannot bear the sound of the word let alone do it…..
Sex is one of the most prevalent issues in so many Christian marriages…..
Let your partner know if you are someone who plan to explore your sex life in marriage, be sure she shares the same thought…..
There are certain people who love to have sex at least five times weekly while some are satisfied with just once in two weeks, it is an error for two persons with this qualities to get married.
There are so many people in marriage today who are starved sexually and some are being sexually assaulted because of their sexual incompatibility.
Abstain from sex during courtship but make sure you know each other’s sexual fantasies…..
When searching for a God-fearing, industrious, cultured and purpose driven partner, ensure you both discover your sexual comparability….
Stay inspired…
Written by Daniel Jesuloba